A close relative passed on to me this very interesting development.

It's described here in the following context

The movement called ‘Freedom From Corruption’, launched in all 30 districts of Tamil Nadu early this month [August 2007], will make its Mumbai debut in the city’s schools and colleges. “It is an effort to empower every citizen to fight corruption,” said M Vijayanand, the president of Fifth Pillar India.

It remains to be seen if this catches on. 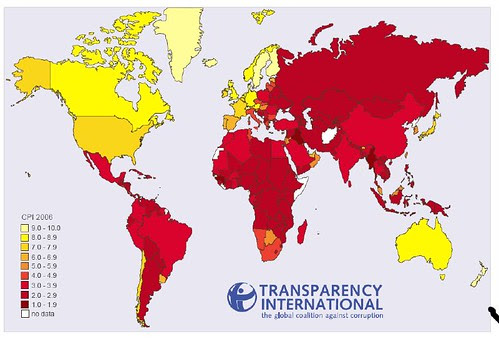