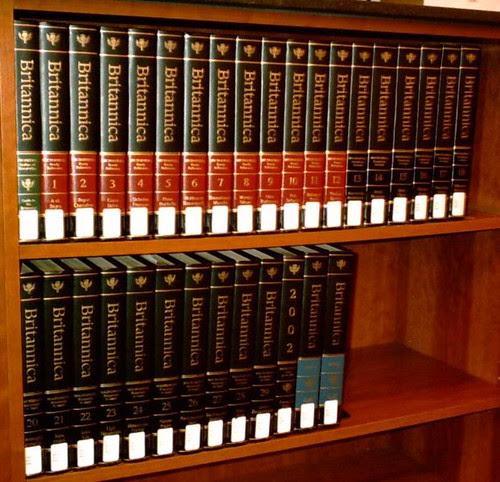 indeed a picture is worth a 1000 words