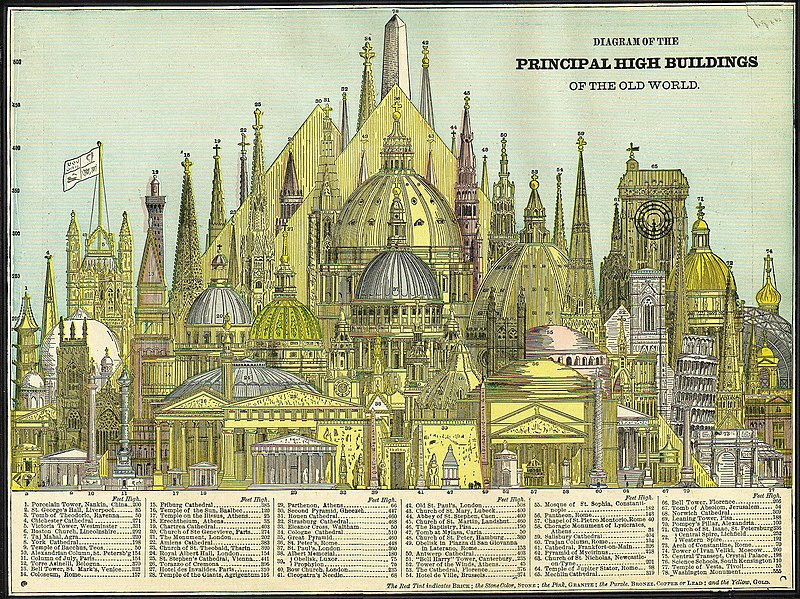 TOI reports that per sq feet price of apartments on Aurangzeb/Prithviraj Roads, New Delhi is much higher that the space in the Burj - http://tiny.cc/pHuKe . Also, an NRI, B R Shetty has bought two floors including 100th for 57 crores each - http://tiny.cc/up4T8 .