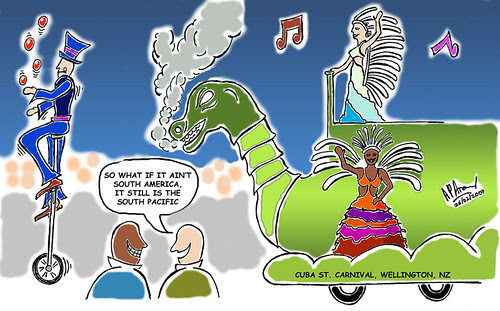 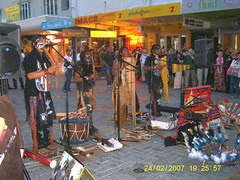 All the videos can be viewed at here.
Posted by Aditya Prateek Anand at 12:11 AM

excellent pics and vids man will send you some of my pics to add to it too. Hey what happened to he govt limit 300kb

Thanks, look forward to your picture contributions. And believe it or not, the size of this page blog post page comes to : 221 kb (290 kb uncompressed).